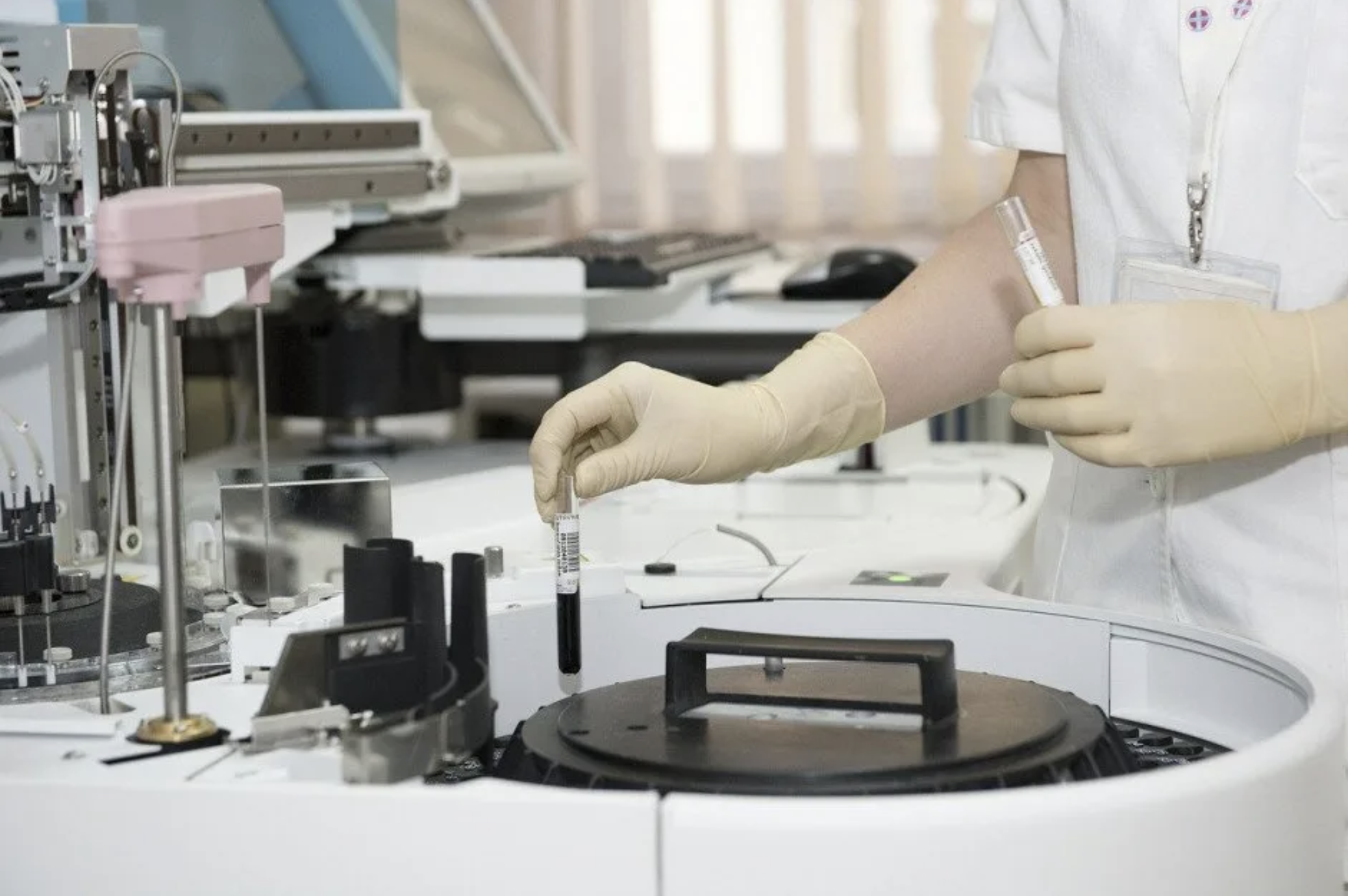 Drug development could be sped up thanks to a new machine learning approach.

A novel technique to machine learning developed by a group of University of Cambridge academics could speed up the search for new medical therapies. The method “learns how to learn” and beats current drug design machine learning algorithms.

The findings of the current study were published in the Proceedings of the National Academy of Sciences. The approach, known as transformational machine learning (TML), was created by academics from the United Kingdom, Sweden, India, and the Netherlands.

TML enhances performance while learning and can learn from a variety of issues. It could also help to speed up the discovery and development of novel pharmaceuticals by boosting the machine learning systems that detect them.

Current machine learning (ML) models frequently employ labeled instances, which are typically represented in the computer by inherent properties such as an object’s color or shape. As a result, the computer is able to create generic rules that link the features to the labels.

Professor Ross King from the Department of Chemical Engineering and Biotechnology at the University of Cambridge conducted the study and stated that “It’s sort of like teaching a child to identify different animals: this is a rabbit, this is a donkey and so on,” said King. “If you teach a machine learning algorithm what a rabbit looks like, it will be able to tell whether an animal is or isn’t a rabbit. This is the way that most machine learning works — it deals with problems one at a time.”

Human learning operates in a unique way. We improve our learning skills as a result of our previous learning experiences. We don’t work on a single issue at a time.

“To develop TML, we applied this approach to machine learning, and developed a system that learns information from previous problems it has encountered in order to better learn new problems,” said King. “Where a typical ML system has to start from scratch when learning to identify a new type of animal — say a kitten — TML can use the similarity to existing animals: kittens are cute like rabbits, but don’t have long ears like rabbits and donkeys. This makes TML a much more powerful approach to machine learning.”

The researchers put the strategy to the test on thousands of problems from science and engineering and found it to be effective. It is particularly promising in the domain of drug discovery, according to the researchers, because it can speed up the process by examining what other machine learning models say concerning specific chemicals.

Rather than searching for drug molecules of a given form as in traditional machine learning models, the new TML approach connects pharmaceuticals to other drug development difficulties.

“I was surprised how well it works — better than anything else we know for drug design,” said King. “It’s better at choosing drugs than humans are — and without the best science, we won’t get the best results.