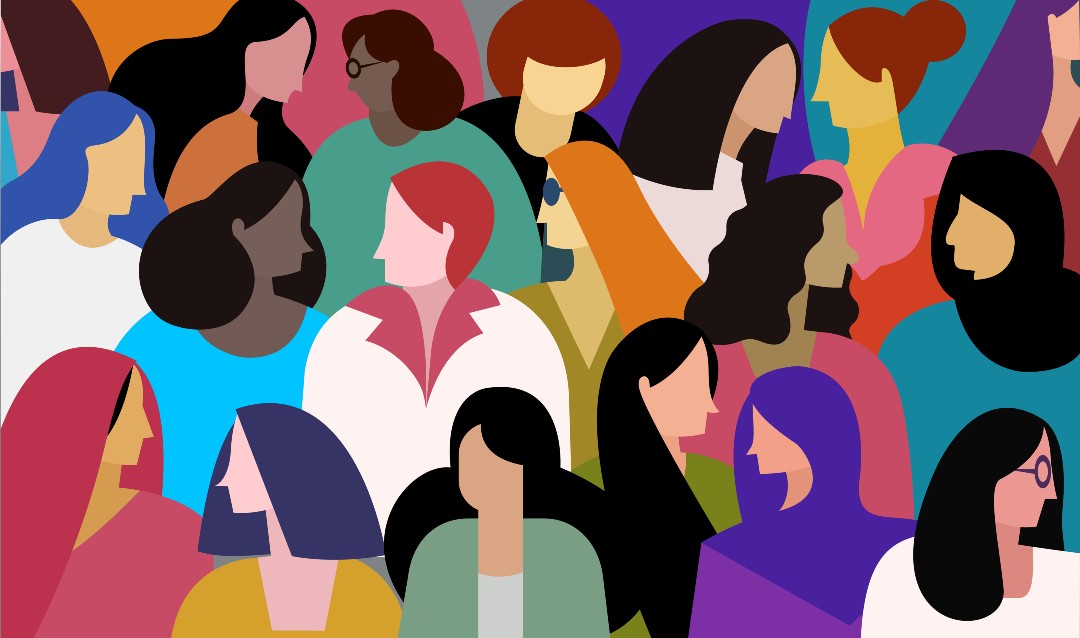 In today’s technologically advanced world, data science affects almost every industry on the planet. Data has become increasingly important in the world’s workings, from manufacturing to education to product creation to every major economy and its components, and it will only become more so in the future.

Everyone on the earth, men and women alike, is affected by the infusion of data into the services, products, governments, and systems with which we all engage. This is why, in 2021 and beyond, data-driven leadership will be even more critical. However, there is a considerable gender gap in the data science industry: men make up the vast majority of data scientists.

Bias skews the results and serves the world’s population unequally when the voices applying data do not fairly reflect those who are cumulatively affected by it. This reality is the result of a complex interplay of causes. The data science sector is gradually becoming aware of the problem and is making attempts to address it. Moving on with this work and assisting the data science business in better reflecting the world’s population can have a huge impact on the globe at large.

The current situation of the global data sector is reflected in a variety of authority and research.

This reality is maintained by a variety of forces. Cultural biases, limited access to education, and fewer finances available to pay for schooling or equipment/software prevent women from entering the data science industry in many nations throughout the world.

Why is it important to alter this reality?

Because there are few female voices in the data science business, men dominate the process of gathering, measuring, and interpreting data in order to make judgments about products, services, and systems that affect both men and women. Wherever women aren’t involved, the design, judgments, and conclusions will be skewed in favor of the men who create them. The vast majority of the time, this is not done on purpose or with malice. It’s simply an unavoidable result of misrepresentation. People are unaware of their own ignorance.

Here’s one example of how this mismatch affects people’s daily lives: when crash test dummies were built for the military, their proportions were supposed to mimic the proportions of a young male physique (a logical choice considering women were not able to enlist at the time). That design choice, however, has persisted in most crash dummies used in consumer vehicle crash safety tests. Women continue to have a higher risk of serious injury in car accidents than men, according to statistics. This may be remedied if more of our crash tests were conducted with accurate representations of both male and female bodies.

What is being done?

Though this is a huge international issue that will require a lot of effort to change, there is a lot of work being done around the world to make it happen.

Equal gender representation in the data science business would have far-reaching implications for design, decision-making, and, ultimately, the potential of fair provision for entire industries. Making data science occupations more accessible and appealing to more women throughout the world has the potential to benefit everyone on the planet.