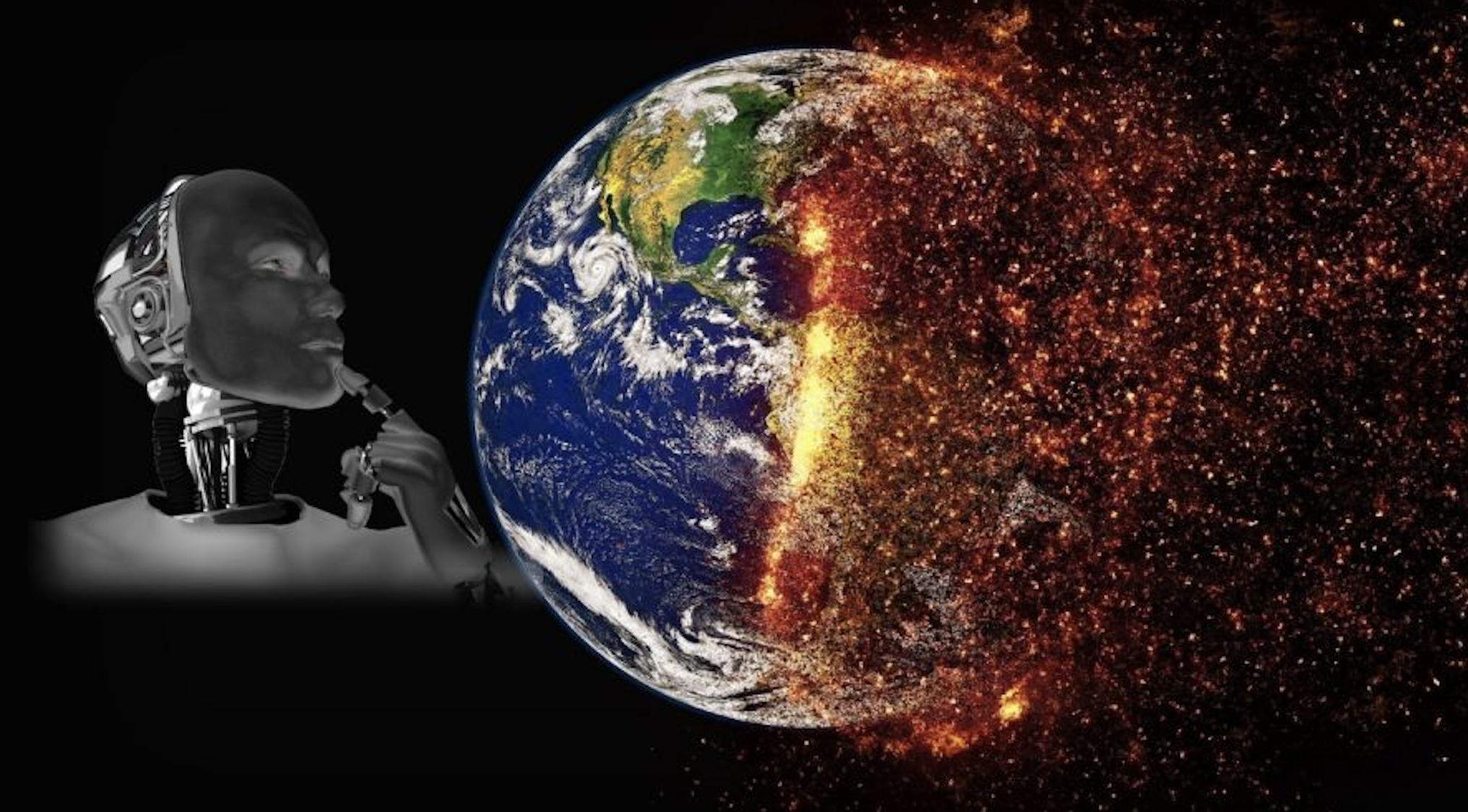 A new form of deep learning technology has been studied by Chris Bauch, applied mathematics expert, and co-author at the University of Waterloo, and colleagues. The study focuses on determining the quick changes that manifest in the global climate system by using AI to determine the effect of human or natural efforts that could be irreversibly damaging to our climate.

Through their deep learning algorithm, they can pinpoint the unwanted tipping points of climate change more accurately than other models present. Additionally, their AI-powered system has the ability to outline the imminent state that will ultimately embody the tipping point.

Through the use of this developed artificial intelligence, many major tipping points of climate change can be detected. For instance, Arctic permafrost can be measured. Through the thawing of Arctic permafrost, it is possible that high amounts of trapped methane and carbon can be released which would lead to uncontrollable heat in the atmosphere. Moreover, there is also the risk of oceanic currents breaking, which would cause a significant alteration in the global weather system, as well as the melting of ice caps in both the planet’s polar regions, which would result in a rapid rise in sea levels.

Among the collective climate change forecasting systems currently available, Waterloo’s artificial intelligence offers the maximum benefit. Due to the algorithm’s specialization, it can be devoted to examining a d predicting multiple climate change tipping points, rather than just one.

The Use of Artificial Intelligence to Avoid Multiple Tipping Points

Using AI and computation systems, the new model is able to define tipping point theories. As a result, it is able to predict with a high level of accuracy almost any condition in the state of the current climate. In a real-world scenario, the researchers trained the AI to identify 500,000 tipping point scenarios and tested them using historical data on momentous climate headlines.

Timothy Lenton, co-author of the study and expert at the University of Exeter’s Global Systems Institute, said in a Waterloo News report AI model could detect catastrophic tipping points in the near future quickly and alert society to the risks. According to the expert, their improved weather warning device has the potential to enhance the well-being of societies by adapting to climate change challenges and reducing vulnerabilities that make them vulnerable.

Madhur Anand, a researcher at the Guelph Institute for Environment and expert on the study, said that the developed artificial intelligence could be a game-changer for the study of climate change and for preparation against the effects of adverse events. Published in the journal of the National Academy of Sciences, titled “Deep learning for early warning signals of tipping points.”