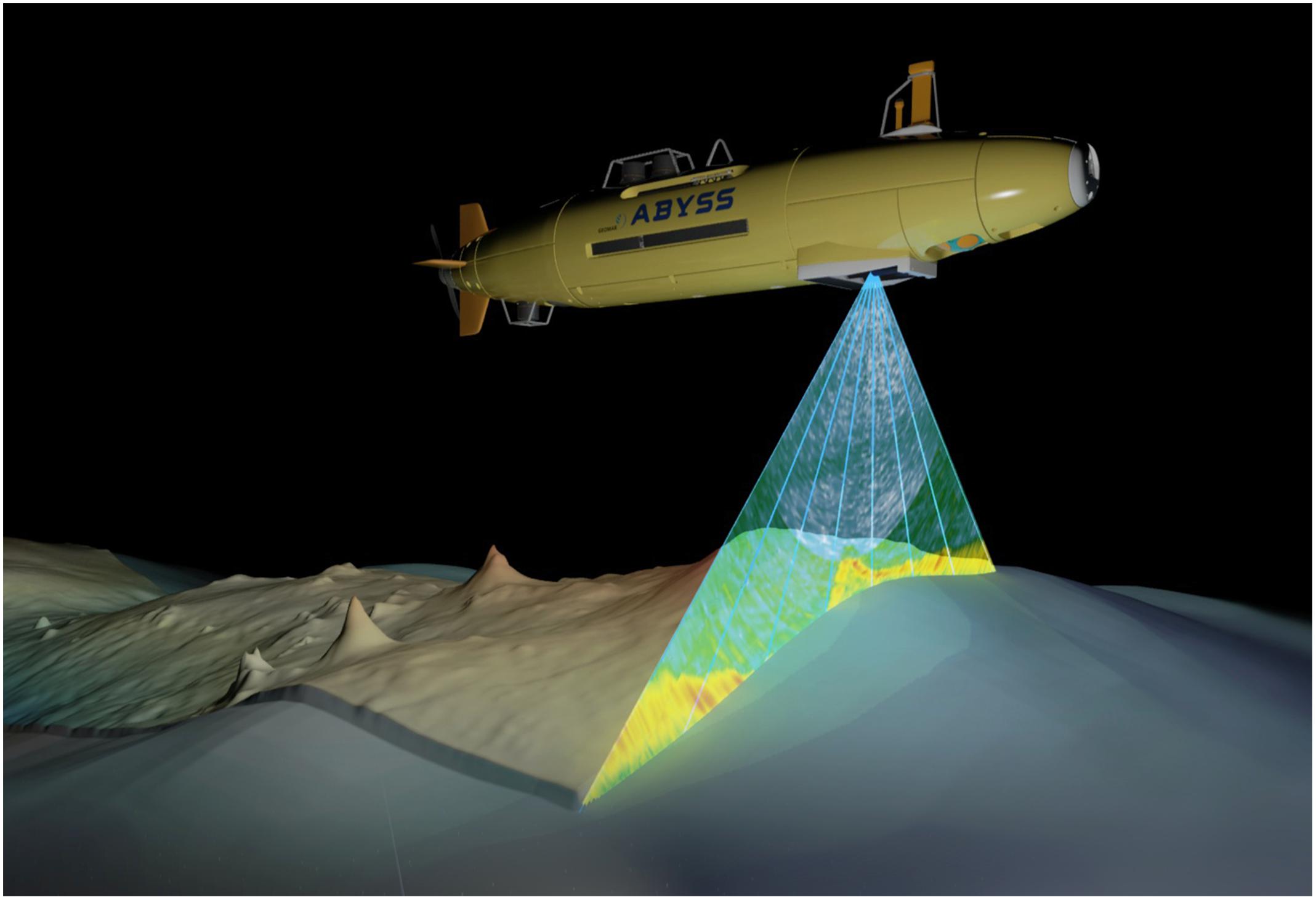 Using AI to explore the depths of the ocean

More than 80% of the ocean remains unmapped and unexplored, which means we know more about the surface of Mars than the bottom of the ocean.

A fleet of startups—many armed with fresh VC funding—are going to the depths to fix this.

In Austin, Texas, two former Navy SEALs are taking things deeper. Their company, Terradepth, used $8M in seed funding to develop a prototype of a 30-foot underwater drone that can dive 20k feet. The company hopes to deploy a networked fleet to create a “Google Earth for the ocean.”

German startup planblue is sending AI-powered satellites to the ocean floor to create a global seafloor database, and an international team recently produced a complete atlas of Earth’s coral reefs as part of a project conceived by late Microsoft co-founder Paul Allen.

Others are keeping things surface level.

In Ireland, XOCEAN raised $9M to continue developing its “uncrewed surface vessels” (USVs), which are about the size of an average car and half the weight.

San Francisco-based Saildrone (they’re hiring) recently won a $1M grant from Google to launch six of its 23-foot “sailing drones” for ocean research. The company sent them directly into the path of Hurricane Ida at the request of U.S. researchers.

Saildrone claims its new model, the 72-foot-long Surveyor, will revolutionize ocean seabed mapping with the ability to travel up to a year on its own and map down to 22k feet using sonar.

Palo Alto Research Center Incorporated partnered with the U.S. government to send 1.5k solar-powered drifters—complete with a camera, mic, and more than a dozen sensors—into the Gulf of Mexico to learn more about ocean life there.

Others are thinking up completely novel ways to gather ocean intel—like robotic fish (the brainchild of Norwegian startup Aquaai), soft robots, movements of stingrays, and even the ocean’s own acoustics.