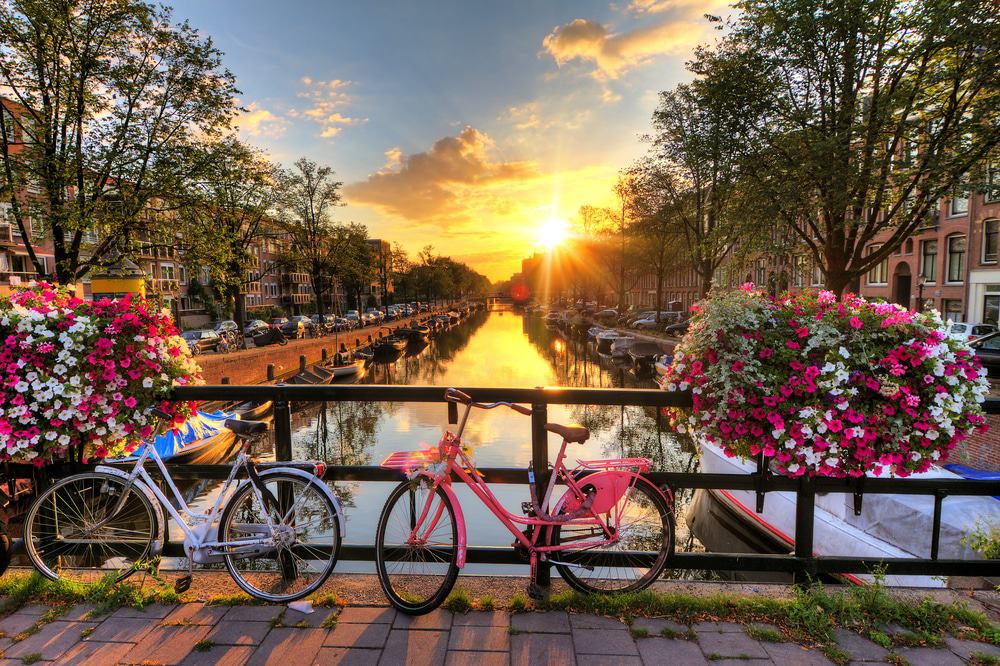 In the Global AI Index, the Netherlands appears as a rising star, ranking ahead of Germany, France, and Australia.

The Netherlands has made significant progress in the deployment of artificial intelligence in business, government, and society. The Dutch government ‘has to increase its objectives,’ according to a recent WRR assessment on AI, and it appears that the country is on the right track currently. The Netherlands, ranked eighth on the Global AI Index, is demonstrating its commitment to AI adoption.

The Netherlands ranks higher than Germany, France, Australia, and India

Artificial Intelligence (AI) is a game-changing technology that will have a significant impact on a variety of industries. The most significant impact of AI will be a civilization that will be drastically transformed in a matter of years. However, AI is widely misunderstood, and not every country is rushing to implement it.

The Netherlands, on the other hand, is not just adopting AI; it is also attempting to understand how AI may be knitted into the fabric of its society. The Netherlands is on the right track, according to the Global AI Index, which compares countries’ levels of AI investment, innovation, and implementation. The country noted for canals and tulip meadows is ranked eighth overall, ahead of Germany, France, Australia, and India.

With an overall score of 36.35, the Netherlands is close to catching Singapore and South Korea, which are rated 6th and 7th on the Global AI Index, respectively. The Global AI Index is attempting to make sense of artificial intelligence and its implementation in 62 nations around the world. The study examines AI development from three perspectives: investment, innovation, and implementation.

The Global AI Index considers talent, infrastructure, and the operating environment when it comes to implementation. The research and development pillar examines R&D, whereas the investment pillar examines government strategies and commercial applications.

The Netherlands is a powerhouse of AI talent.

The Global AI Index demonstrates how the Netherlands is a hotbed of AI talent. The country is ranked 6th, with a score of 33.83, behind only the United States, India, the United Kingdom, Singapore, and Israel. It is ranked ninth in terms of infrastructure and tenth in terms of the operating environment. While it ranks 15th in research, it ranks 8th in development, making up for its research shortfall.

This rating emphasizes the point made in the WRR study, which not only identified AI as a system technology but also recommended that the Dutch government investigate how AI may be incorporated throughout society. The Global AI Index, published by Tortoise Media, emphasizes the need for government oversight and speedier adoption of technology.

When it comes to the commercial implementation of AI and related technologies, it lags behind South Korea, Belgium, and Hong Kong. One thing is evident from the Global AI Index: the Netherlands is a ‘rising star’ among all AI-fueled economies across the world. It will, however, need to work hard not only to join historic champions such as Germany, Canada, France, and India but also to catch up to the United States and China in order to become a major player.

The Global AI Index: what you need to know

In 2019, the Global AI Index was launched as a tool to rate countries based on their AI capabilities. The index ranks 62 countries based on their investment, innovation, and implementation levels. Tortoise Media has broadened the scope of the original analysis to include talent, infrastructure, operating environment, research, development, commercial initiatives, and government policy.

Aside from these factors, the paper examines the national ecosystem that supports AI development and application. The research also takes into account public debate, media sensationalism, and political wrangling around artificial intelligence. In a word, the report’s goal is to determine each country’s ‘capacity for artificial intelligence.’

It starts with determining whether a country has enough trained practitioners to provide AI solutions. It’s then divided into categories like the number of AI meetings, the fraction of overall AI engineers on LinkedIn from a certain country, and the total number of AI engineers on LinkedIn, to mention a few. These factors are weighted, and each country receives an overall score.

In terms of infrastructure, the research examines the availability, dependability, and size of access infrastructure. This encompasses everything from power to high-speed internet to supercomputers. The report also looks at the regulatory landscape and societal perception of artificial intelligence. These three factors are the foundation for a country’s AI implementation.

When it comes to innovation, the report focuses on research by examining the country’s specialised research and researchers. It also emphasizes the creation of basic platforms and algorithms for innovative artificial intelligence projects.

The United States of America is ranked first in the Global AI Index because of its leadership in people, research, development, and commercial strategy. It is followed by China, which ranks first in terms of infrastructure, and the United Kingdom, which is third. The top ten countries are Canada, Israel, Singapore, South Korea, the Netherlands, Germany, and France.