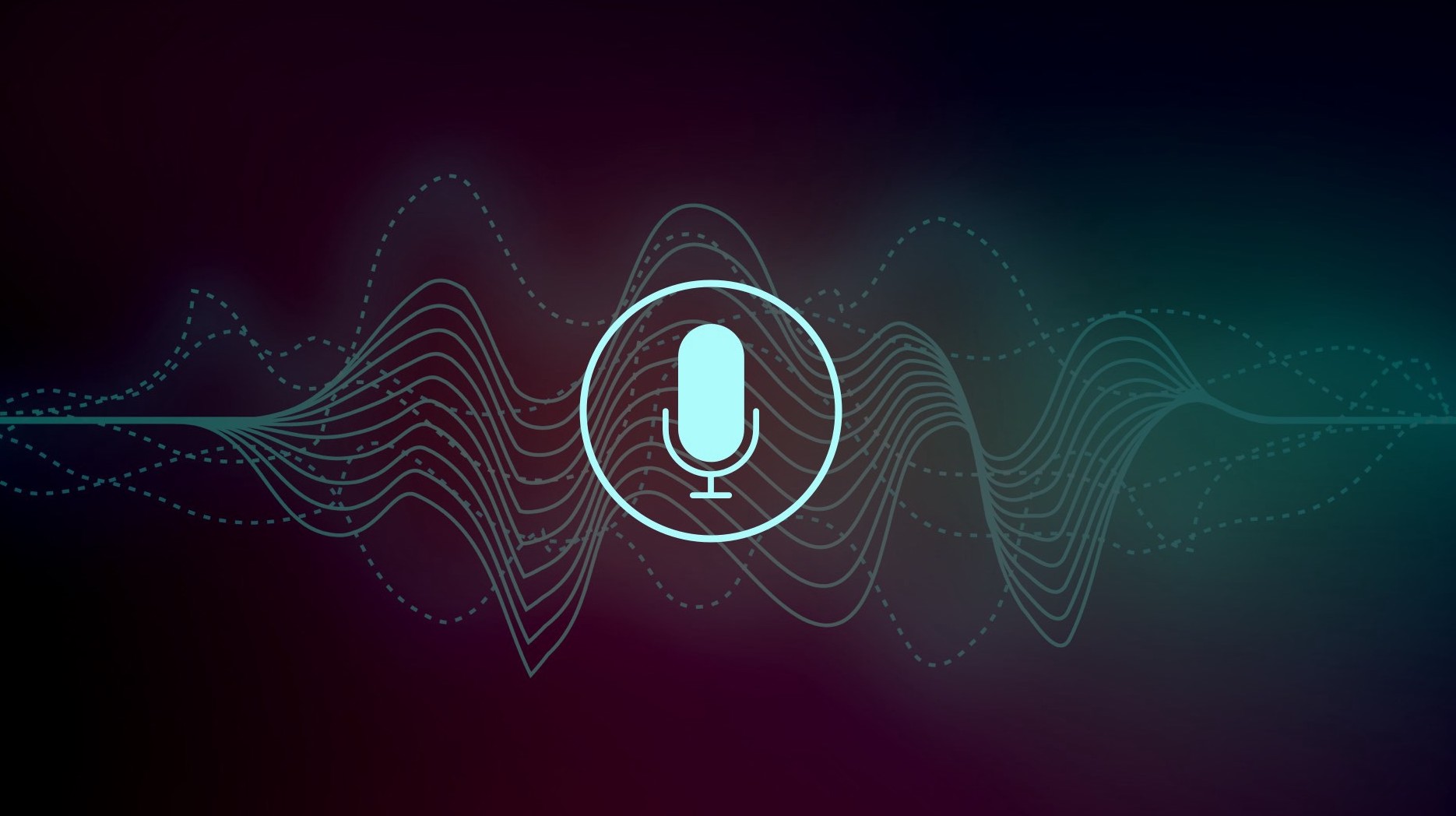 DAISYS B.V. (Leiden, Netherlands), a voice technology company, has announced the release of a worldwide breakthrough in the development of human-sounding voices through artificial intelligence. The innovation, which naturally narrates written materials, develops new, authentically sounding voices that do not yet exist. Speech attributes such as speed and pitch can be modified in real-time, allowing for customisation of the voice.

‘This is a major step forward. Natural-sounding voices were always deepfake up until now, based on audio data from professional speakers. Deepfakes in text-to-speech, on the other hand, are unusable for a variety of reasons. One of the reasons for this is that not everyone wants to give their voice away without having control over what is said with it. As the only firm in the world to use this technology, we are able to produce new voices that sound like genuine individuals,’ said Barnier Geerling, CEO of DAISYS. ‘Moreover, this technology makes it easier and faster to use speech-steered technology,’ explains Geerling. Consider audio-visual material with voice-overs, or ‘talking’ cars, robots, or appliances; the commercial potential is huge. Manufacturers will find it much easier and more efficient to incorporate realistic speech into their goods as a result of this.’

The Leiden-based start-up has been working on its technology with a small multinational team of Artificial Intelligence (AI) developers for the past year and a half.

‘We’ve made a number of significant changes to the existing core technology. In addition, we had to ‘train’ our models in a clever way, using the proper mix of voice data from various speakers. As a result, we’ve been able to create new, natural-sounding voices that can be modified in real-time for gender, tone, power, and speed.’ DAISYS’ Chief Technology Officer, Dr.ir Joost Broekens, explains.

Voice technology; more important than ever

Traditional media, smart devices, gaming, robots, speech assistants, and public announcement systems are all examples of online and offline environments where the human voice is used. ‘Credible voice technology is becoming increasingly vital,’ says Geerling. Everything nowadays has a voice: your phone, your car, and even your coffee maker. Imagine being able to change the tone of that voice to your liking. That future is now a reality.’